Saturday morning for students of The new Generation School began with bright colors and positive emotions, because on April 13 at the Central stadium in Almaty, a charity race "Bright mile NGS 2019" was held, organized jointly with the Public Fund "Ken Zhurek", which is the first Fund in Kazakhstan to support people with epilepsy. 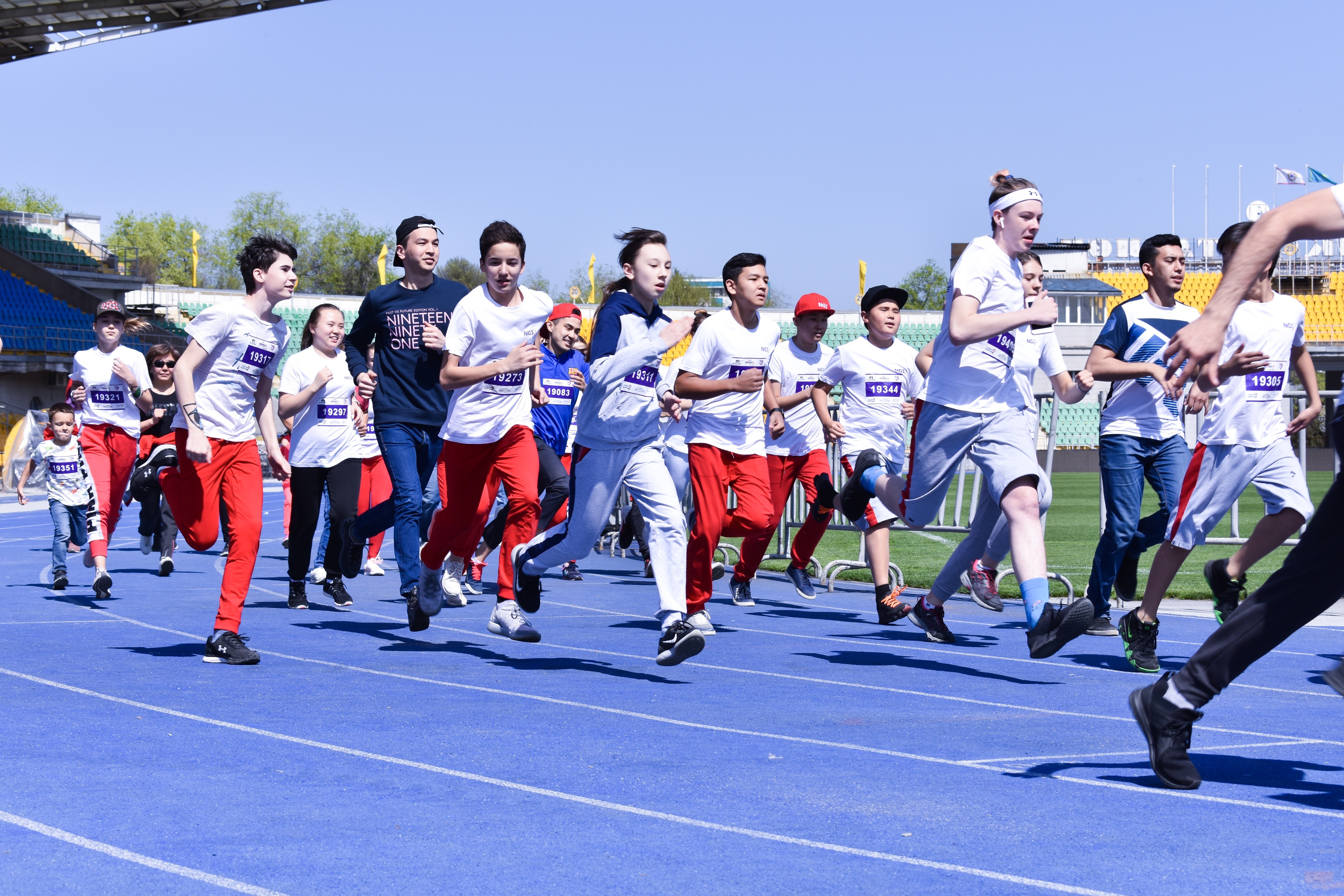 The event was supported by the General sponsor "Bank RBK", The Department of physical culture and sports of Almaty mayor's Office, the Central stadium, the brand" Agusha "and"Rotary Club Almaty".

For the first time in Kazakhstan, an event of this scale was held in support of children with the disease "epilepsy".

Participants of the event were greeted by the Director of the NGS school of Brave Alyona Yuryevna, President of the Kazakhstan League against epilepsy Leila Dairbayeva And Deputy Chairman of the Board of Bank RBK JSC Aliya Esmukanova. 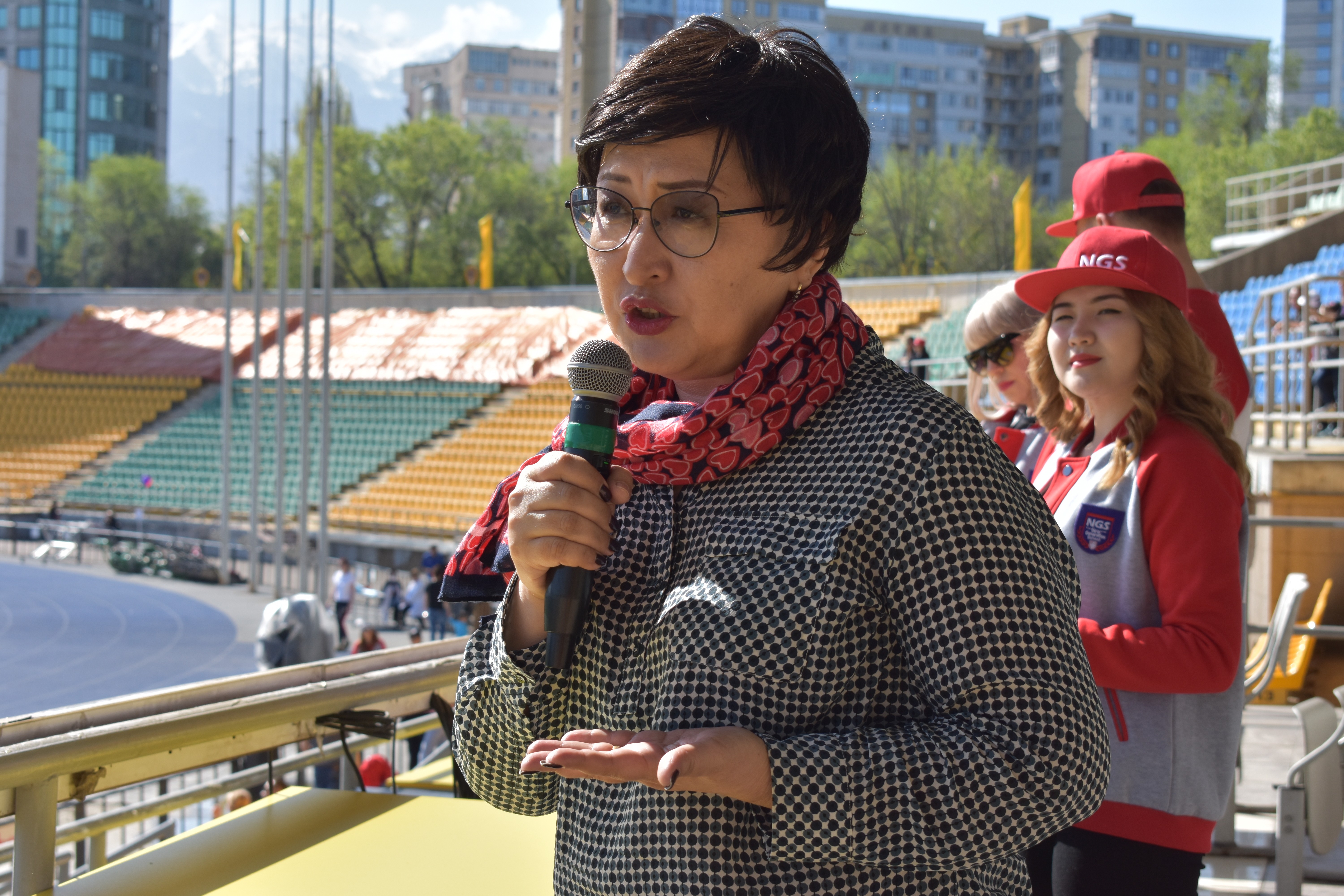 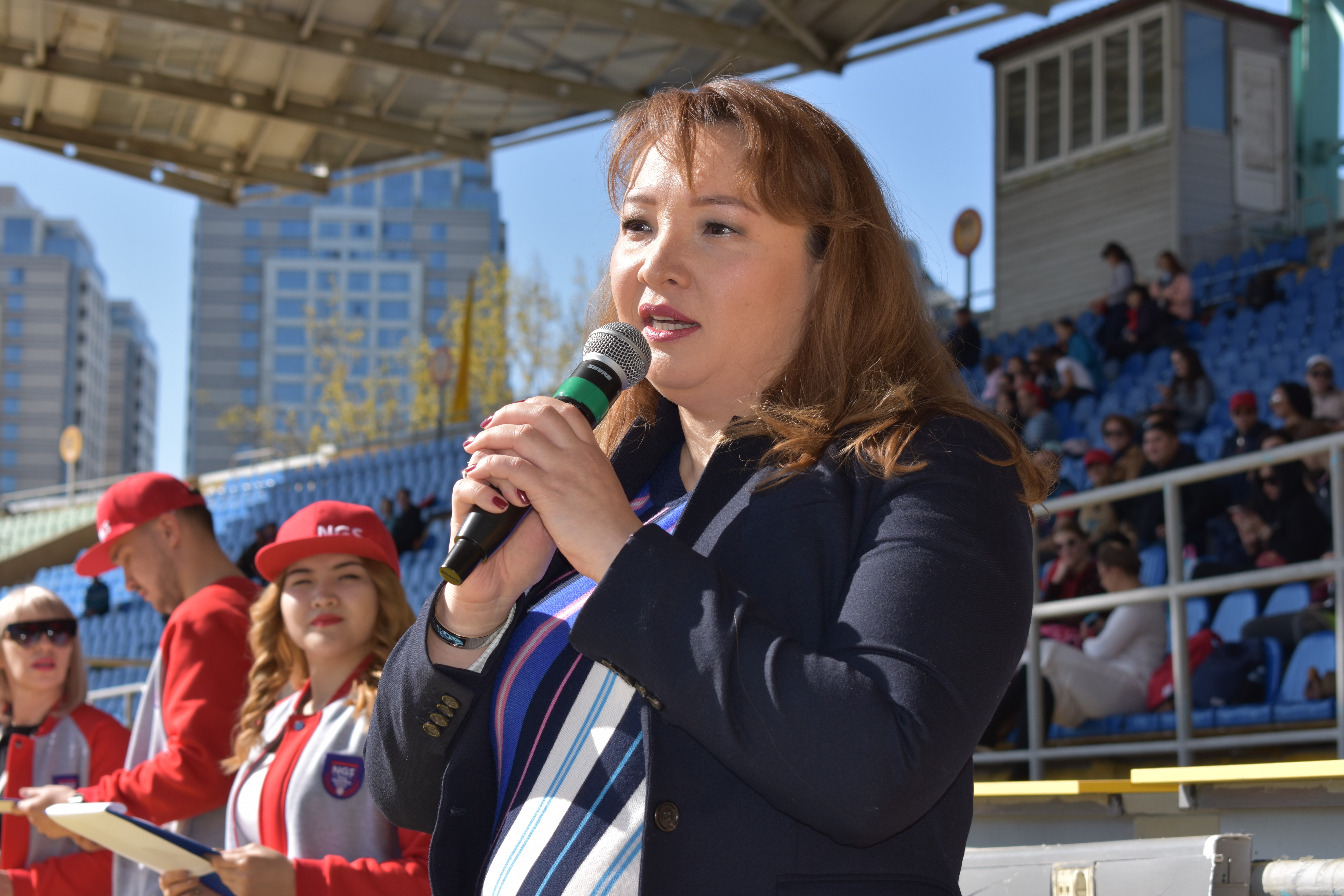 The holiday began with a fun warm-up-flashmob, after which the participants began to overcome their distances. 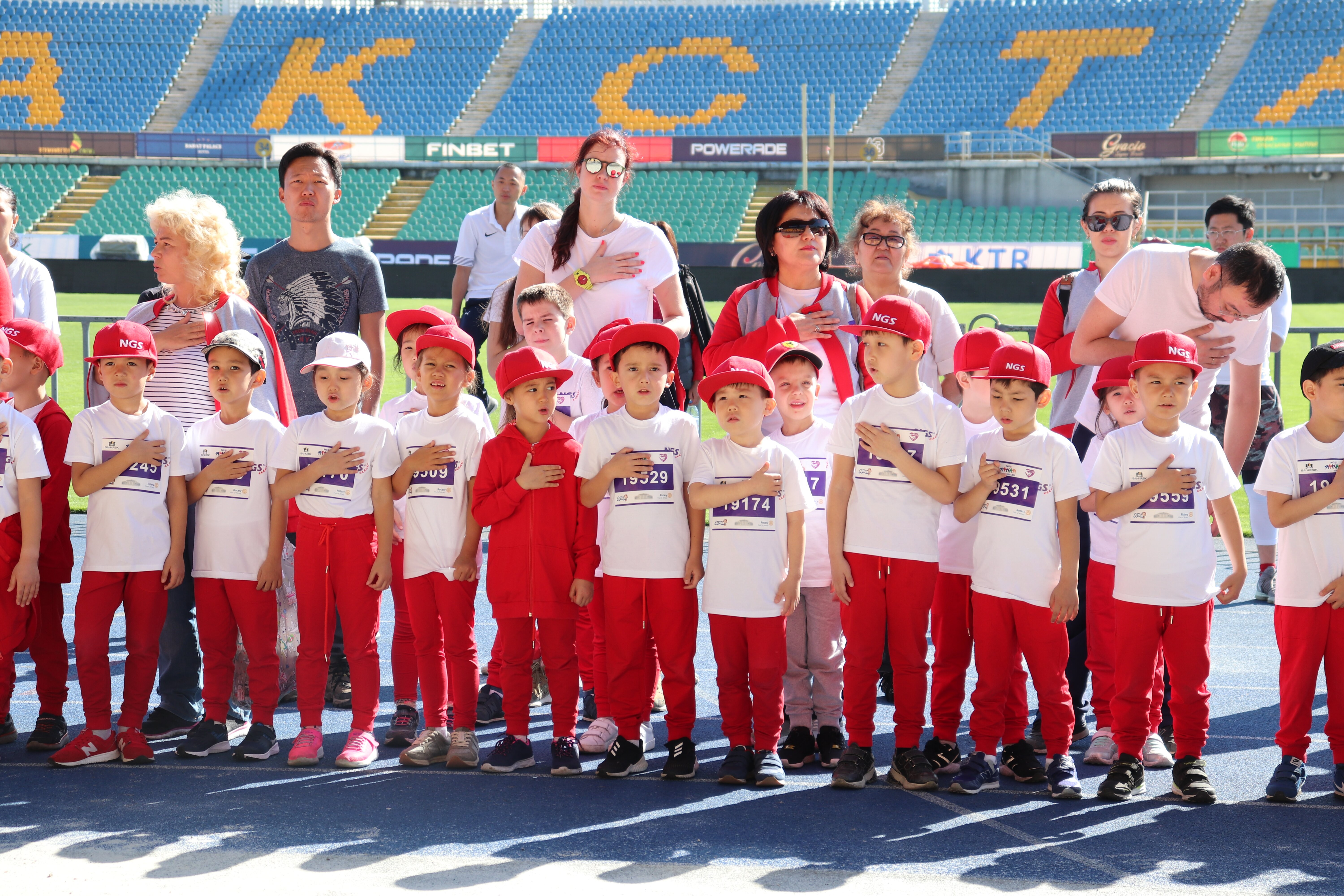 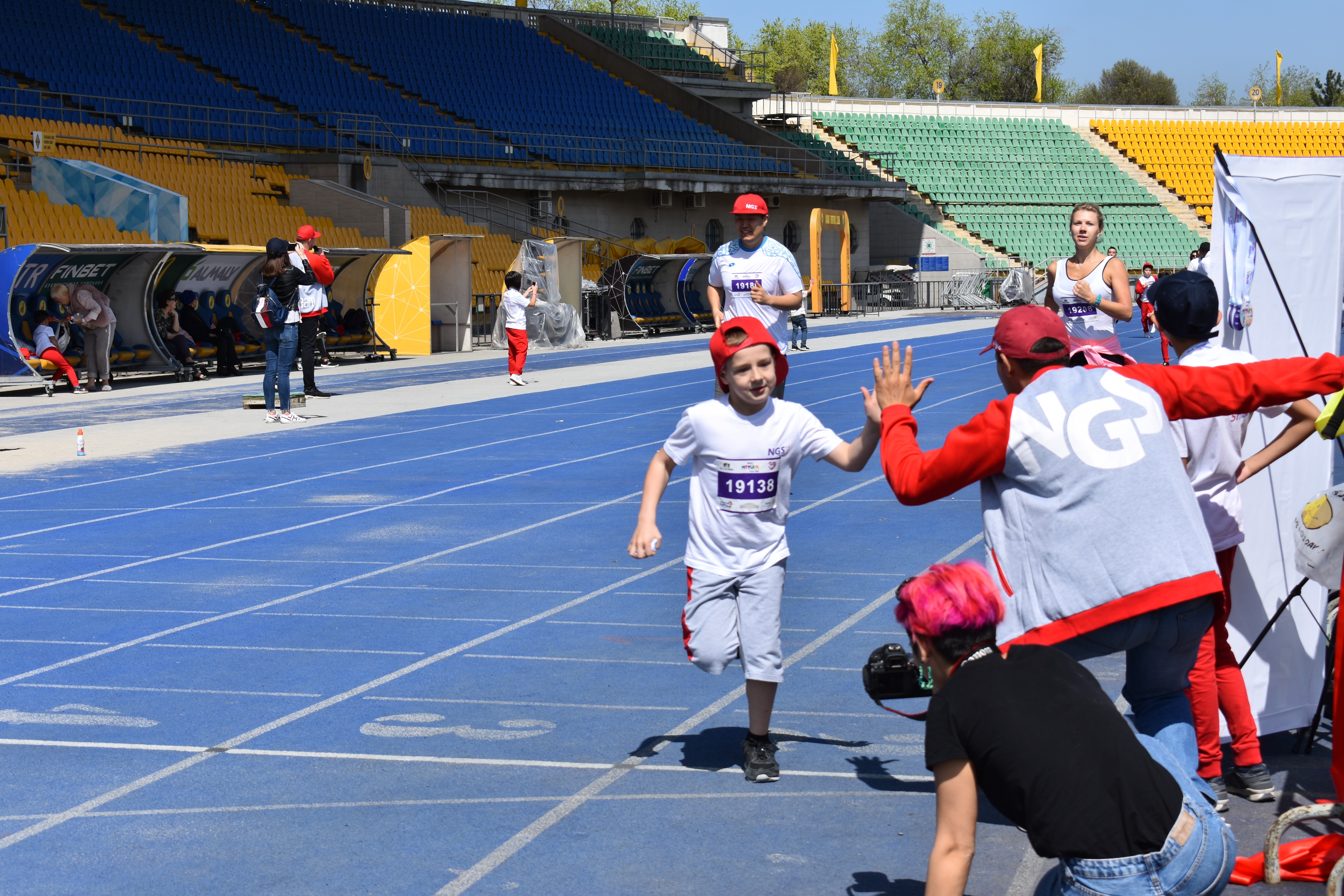 All distances were made up according to the standards of physical culture classes. For many, this race was the first, but absolutely all participants coped and ran their bright mile! 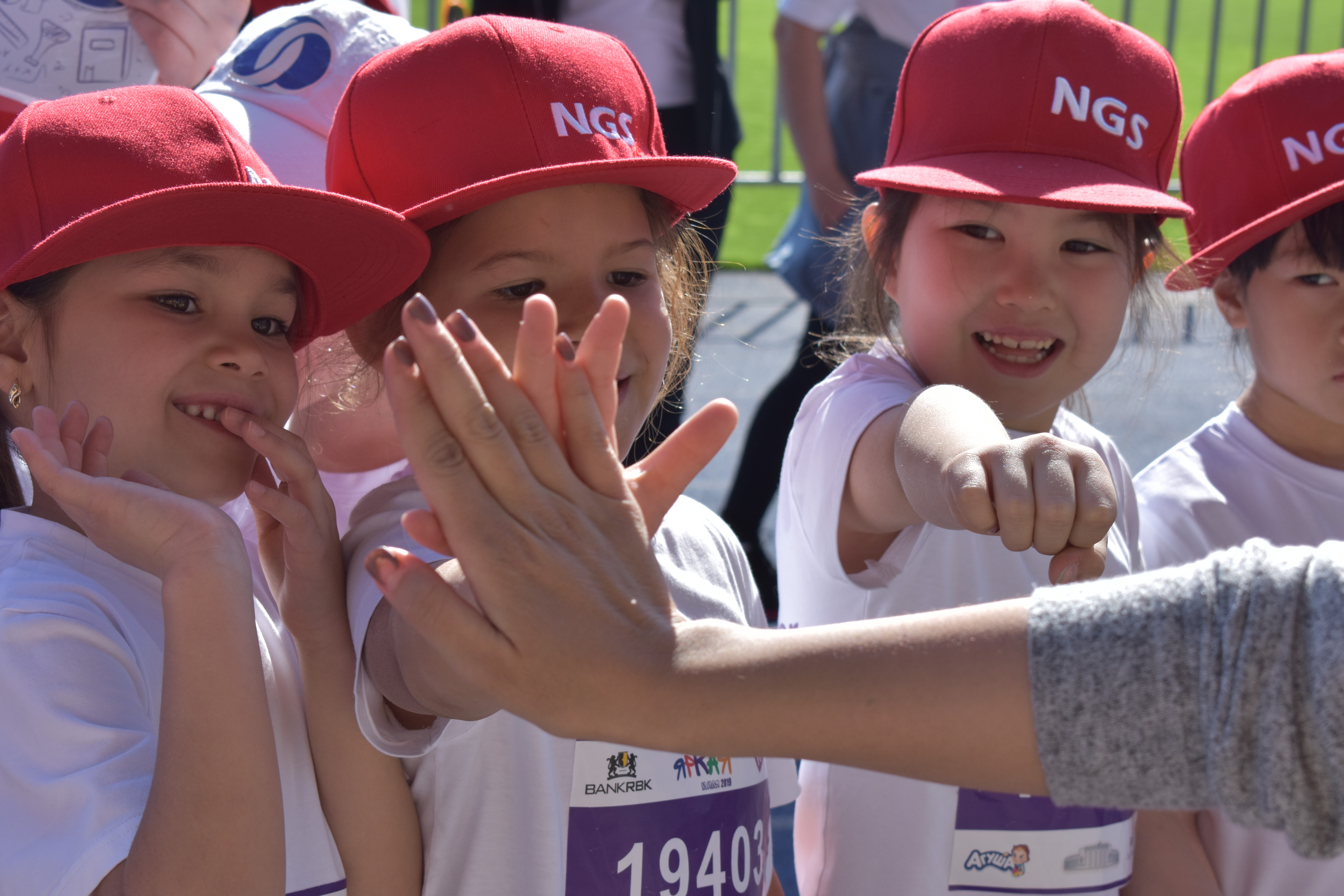 During the entire sporting event, 10 stations were open for guests. Children played chess, the folk game "Togyz-kumalak", made baskets of felt, tried themselves in beading and drew pictures. 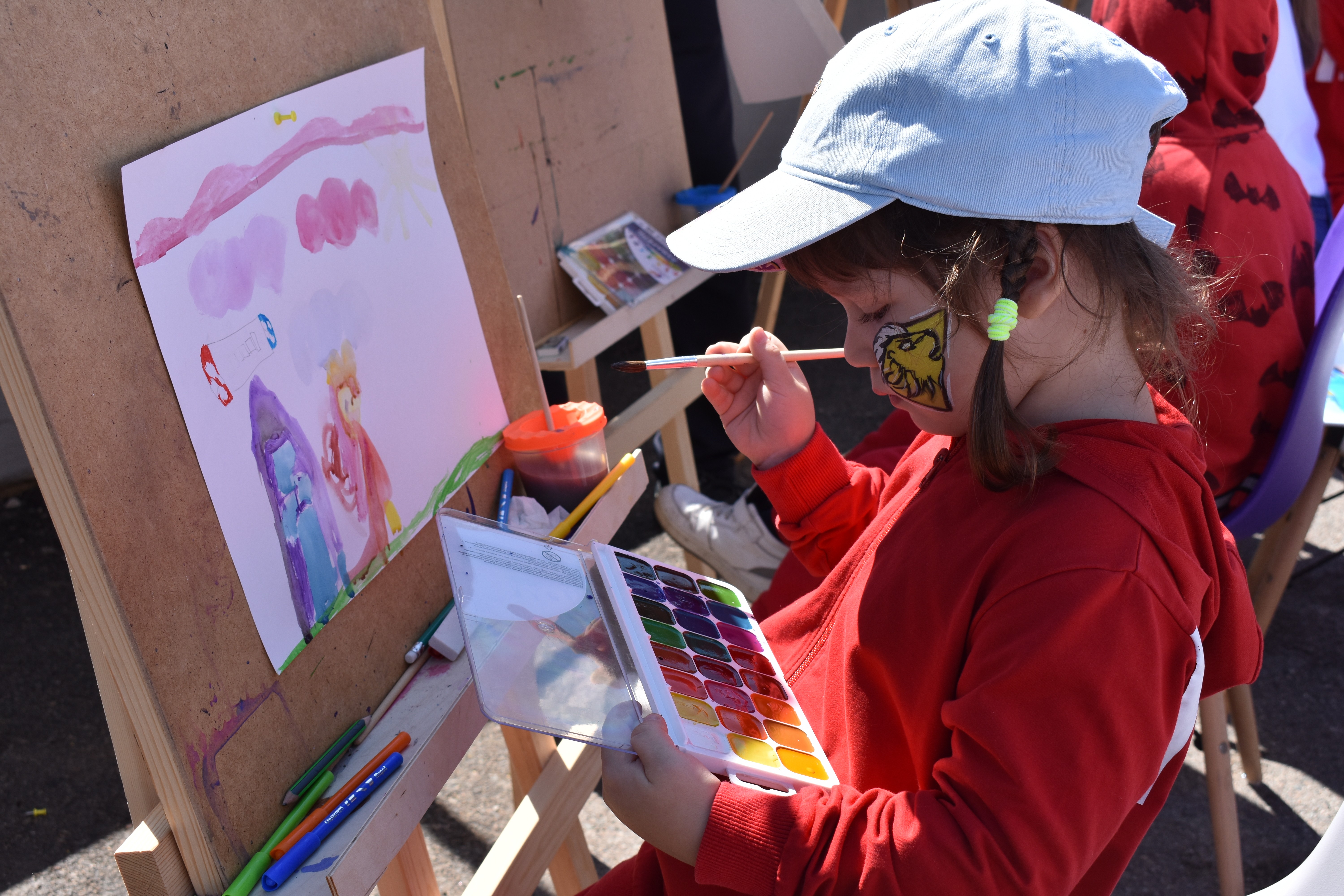 The final part of the event was a race of parents, teachers and employees of RBK Bank. 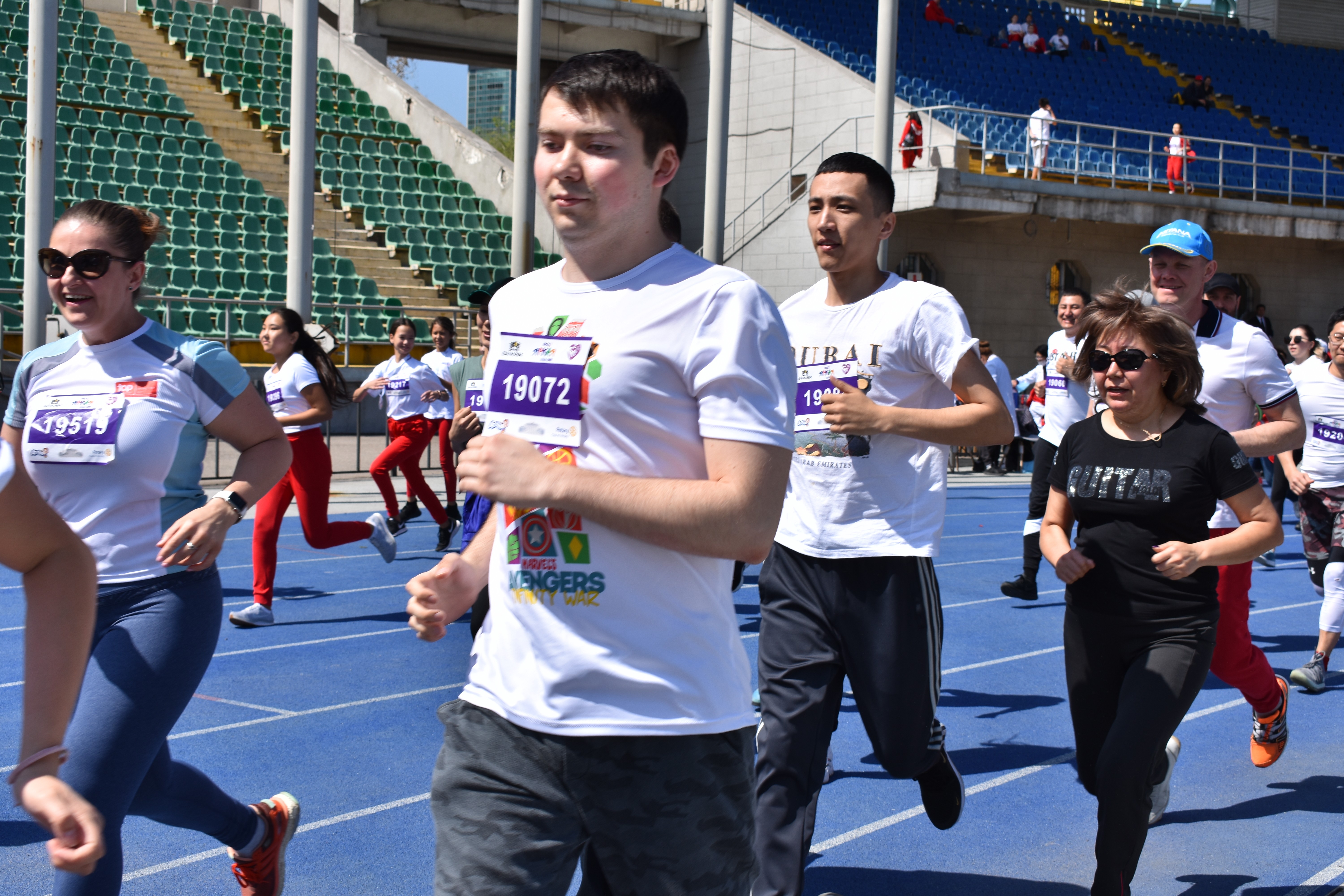 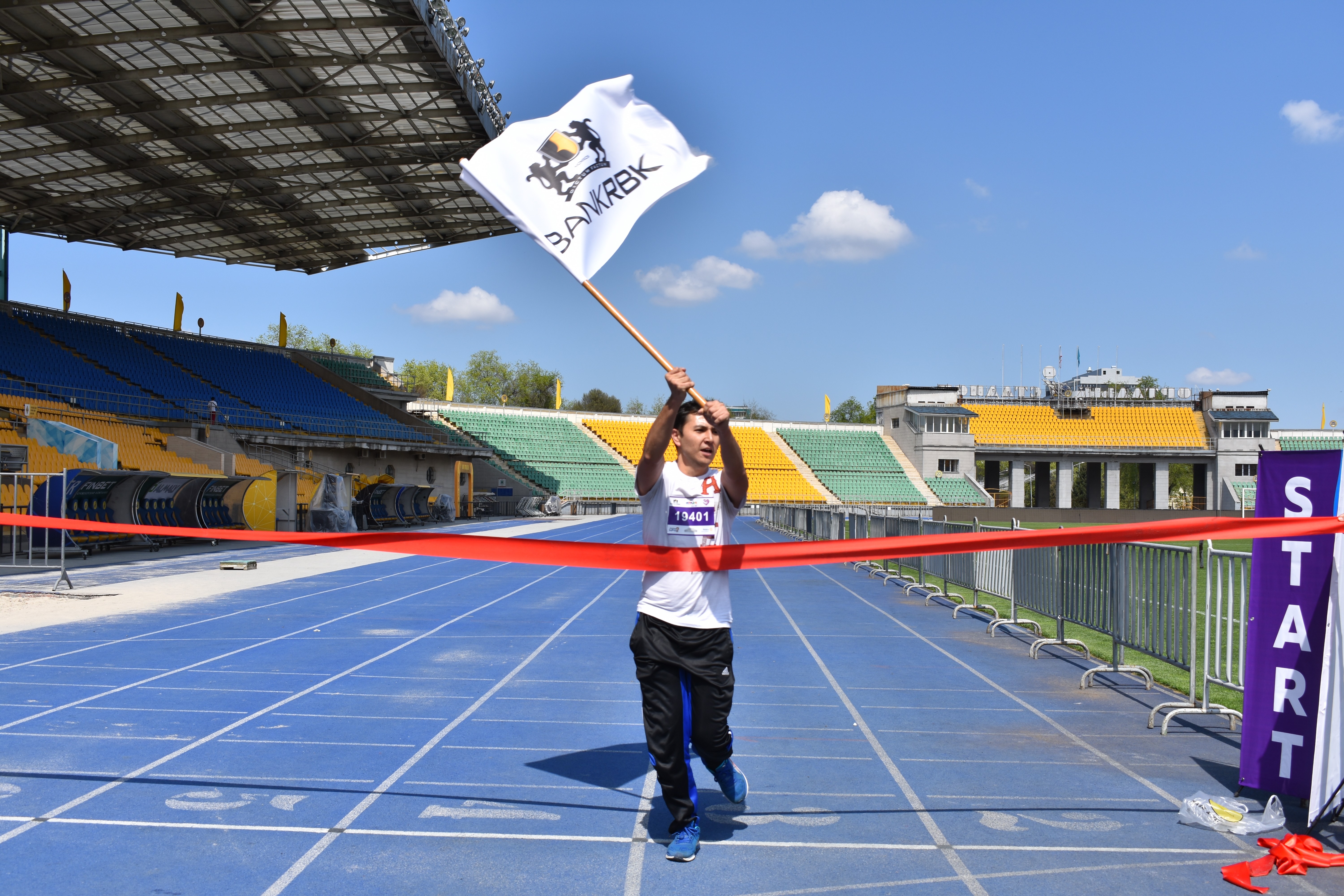 All participants of the race were awarded with finishing medals and unforgettable emotions. 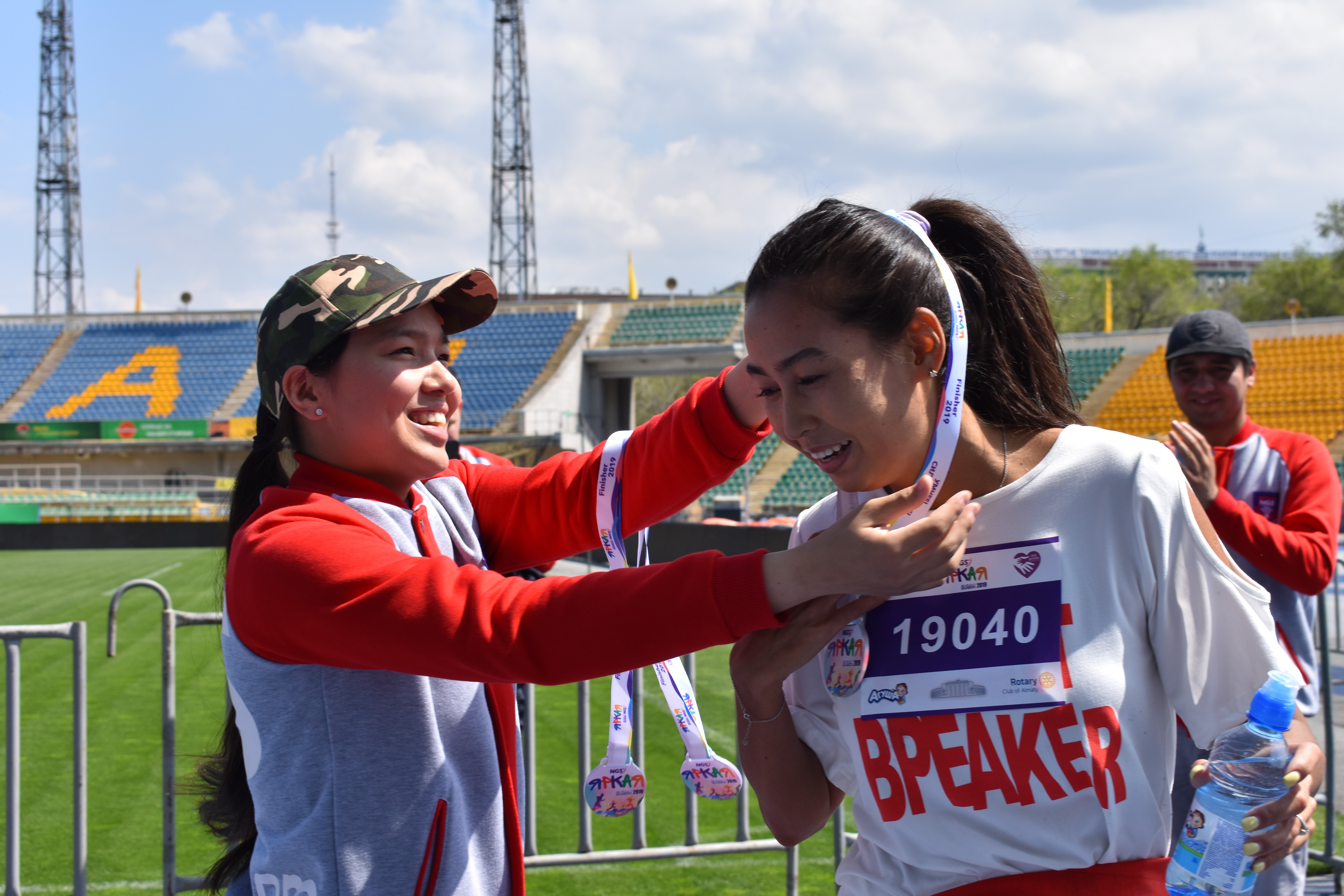 Thanks to the active participation of not only children, but also their parents, we managed to collect almost 2 million tenge. The entire amount is directed to the charitable activities of the "Ken Zhurek" Foundation». 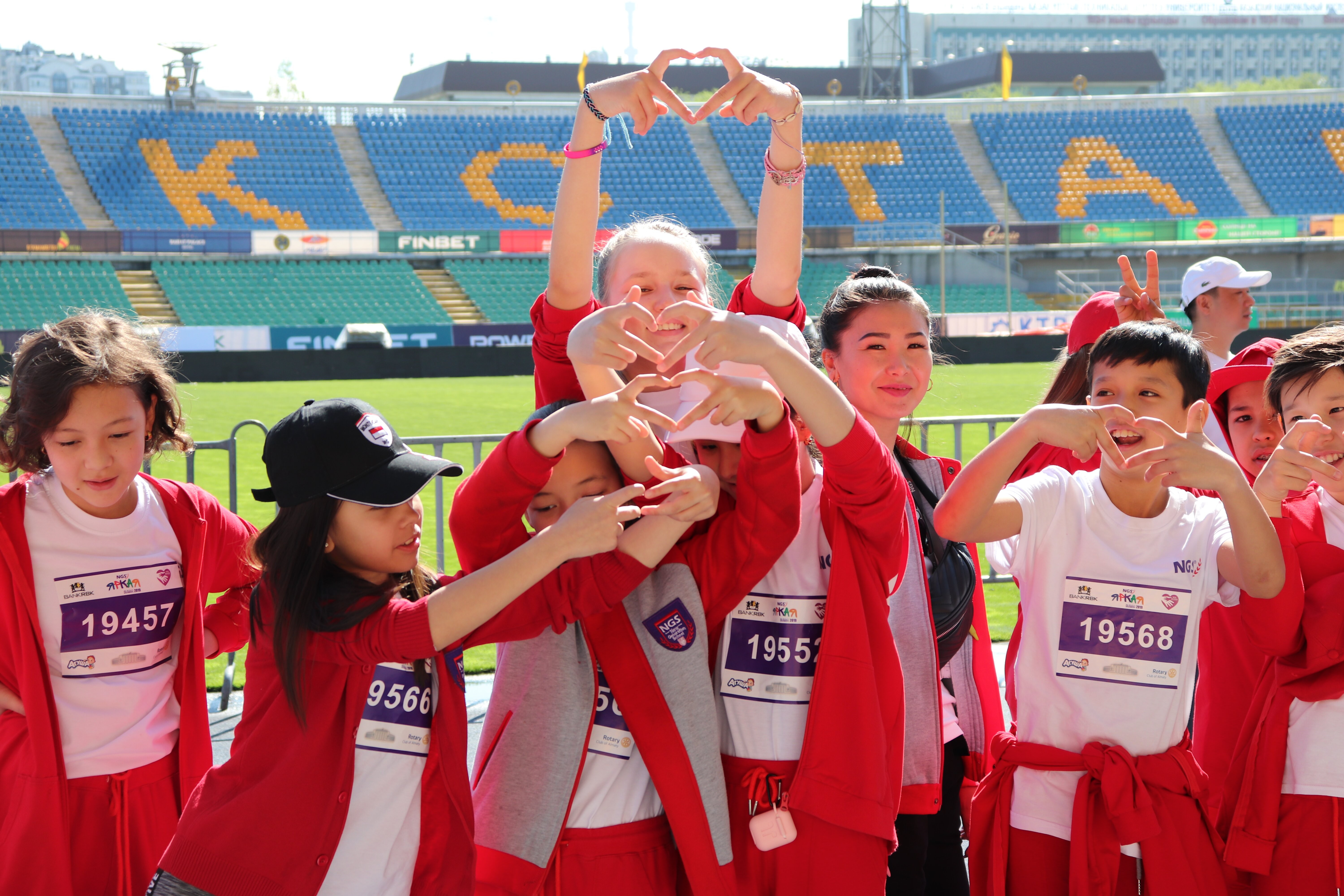 New Generation School expresses its gratitude to all participants of the charity race "Bright mile NGS 2019"!

Previously on this topic

The dawn of civilization

Payment in cash at the Bank RBK branch